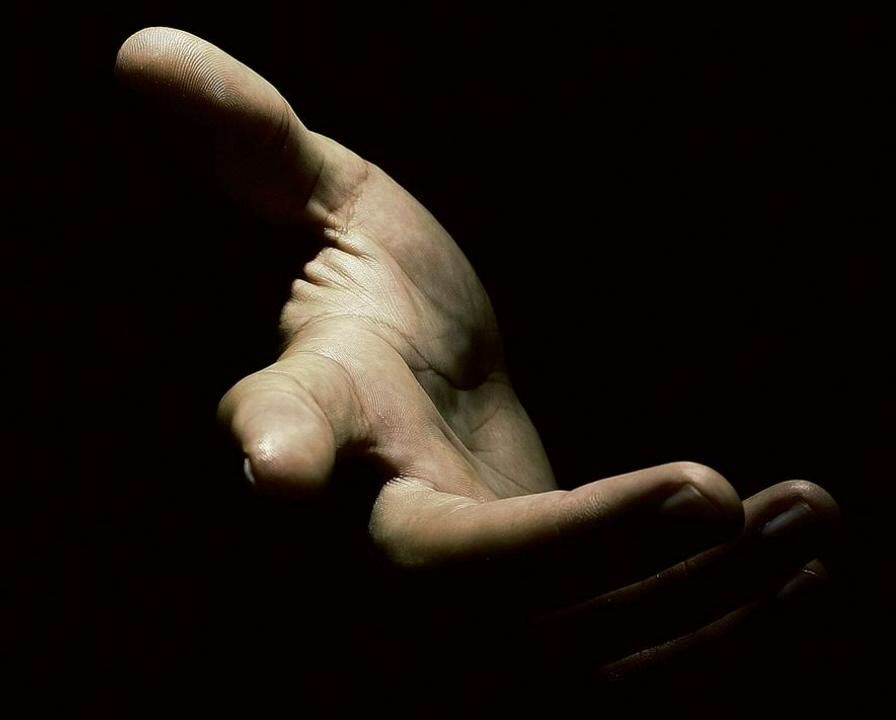 For the inaugural post here at the Dark Lady’s teaching blog, of course I wanted something splashy, attention grabbing… a headline that would pull in and ignite conversation. Never did I think in my wildest imaginings that this, however, was one I needed to speak on. This one idea, to me, should be common knowledge and an area of deep respect, but in this current climate Ive been seeing a great need to speak and be clear with one particular idea and how it influences the magical community.

Whether, like me, you come from an initiatory background in a tradition created and shaped by the African Diaspora (a simple term that cleans up what it contains, describing the communities torn apart by Slavery and sent by captive shiploads to disparate places away from their homelands and kin); or perhaps you study the traditional folkways that derive from them, or the religions that grew in scope in West Africa as people moved into areas where the original peoples had been shipped to other lands, in all the branches of the great tree of traditions we utilize, one strong truth connects us all. Our practices, our spirits, our Powers, our wisdom…. all come to us through the hands of People of Color. Many of our individual traditions would not have survived the Middle Passage nor the times that came after were it not for the work of notable Women of Color.

When I describe my own tradition to students and seekers, I tend to speak of the whole of Haitian Vodou as a rich Song of a people created by many peoples who had been taken, subjugated, and thrown together into an environment where their survival depended upon tribal cooperations that could not have happened under the cultural rules and norms of when they had been free People; a Song of triumph after horror, a Song of claiming sovreignety and freedom of Self, unowned by others. The birth of the one historical slave revolt to successfully create a free and sovereign nation. A powerful message of memory; both what it means to be Free and the memory of a time when people were not, carefully tended so people might never forget what it meant to be conquered, the horrors ofbeing objectified, and what it took to break the chains. Vodou is a Song of Life; joy, love, acceptance of who we are and what it means to be alive, and the strength of a people who teach their children that they will never be a possession, an object, a slave, ever again.

Of course, my own journey is deeply colored by the tradition into which I was initiated, but I know that each of the different traditions referred to as African Diasporic Religions and the religiomagical traditions alongside them (such as Hoodoo/Conjure) suffered similar trajectories of power in the face of pain, unimaginable pain. In many, many ways, all of our disparate traditions are manifestations of the original Black Lives Matter movement… assertions of Self from a time when Self as a concept was forcibly stripped from so many people. It pains me deeply to witness the continuation of base racism inherent in attempts to strip away the Africanness and true derivation/origin of our folkways, religions, and practices that is all too common in this current day’s ritual community. Our Arts come to us as the memory and soul of those who died in pain preserving the gifts they received from their Elders, becoming our Elders in turn; born or adopted by ritual, they become the very Ancestors we serve and honor in the practice and transmission of the precious gifts they offer, but how can we as individuals of the modern era practice these traditions and weild these gifts if we cannot honor those who suffered that we may?

Our world is bursting into sheer chaos over issues of race, from police brutality to gerrymandering and political disempowerment, Presidents and Vice Presidents staging scenes of hatred over Football players taking the knee during the National Anthem, riots, violence, the under-reported murder of transfolk of color, paroxysms of a system unable to give true equality to our own people (and which is currently even trying to strip away the few gains people have made toward equality in the last few decades)… and, it is in this time that we should remember most that those people we see (and those we cannot) struggling under the weight of the current time are the very children of the Ancestors whose gifts we hold in our hands. As practitioners of these ways, it is our duty to the Ancestors to be on the right side of history.

My own experience in Haitian Vodou colors what I see in this country; how the idea of colonialization and disempowerment enriches those in control while stripping those oppressed of their basic dignity until the proverbial camel’s back breaks and the system shatters. Of course I worry about our currrent times as we witness our own system beginning to quake as we strive to make it better, make it actually work, and hope that it can do so equally for ALL… but we have to know and freely say that until ALL LIVES MATTER equally, there is a need to keep repeating that BLACK LIVES MATTER.

And, while the magical community struggles with the knowledge that the practices that are en vogue on the internet are direct descendents of human pain, we must also say that BLACK ARTS MATTER. Our magic is revolutionary; our magic is and has always been political. Our magic is of the people, for the people, and comes to us as a gift from those we must honor, and we must honor by admitting they were and are People of Color, people of wisdom, people of strength, people deserving of the uttmost respect…. people we can only truly serve by standing up to change a system where their children are held under the boots of others. For those of us who seek those gifts and those strengths, there is a price to pay; honoring the very humanity of those who are still seen as having less of that basic quality than the rest of the world around them and seeking to share the states of privilege our culture teaches so many to simply take for granted as the Way Things Are. We owe it to ourselves to admit the truth, the African origin of our practices, the Africanness of our practices, and the humanity inherent in the African descendents our system continues to subjugate.

This is, of course, doubly if not more so important for those of us who come to these traditional ways from the ranks of those who historically have been in positions of power and cultural privilege. How can we honor the spirits we serve while we discriminate against their own children?

Someday, the current struggles may only be remembered in the new Song of people teaching their children what it was like to not be people in the eyes of others, that those children have the tools to make sure it never happens again. Until then, join the discussions, the protests, the politics… at whatever level or way you can. Listen. Speak up. Fight. Honor.